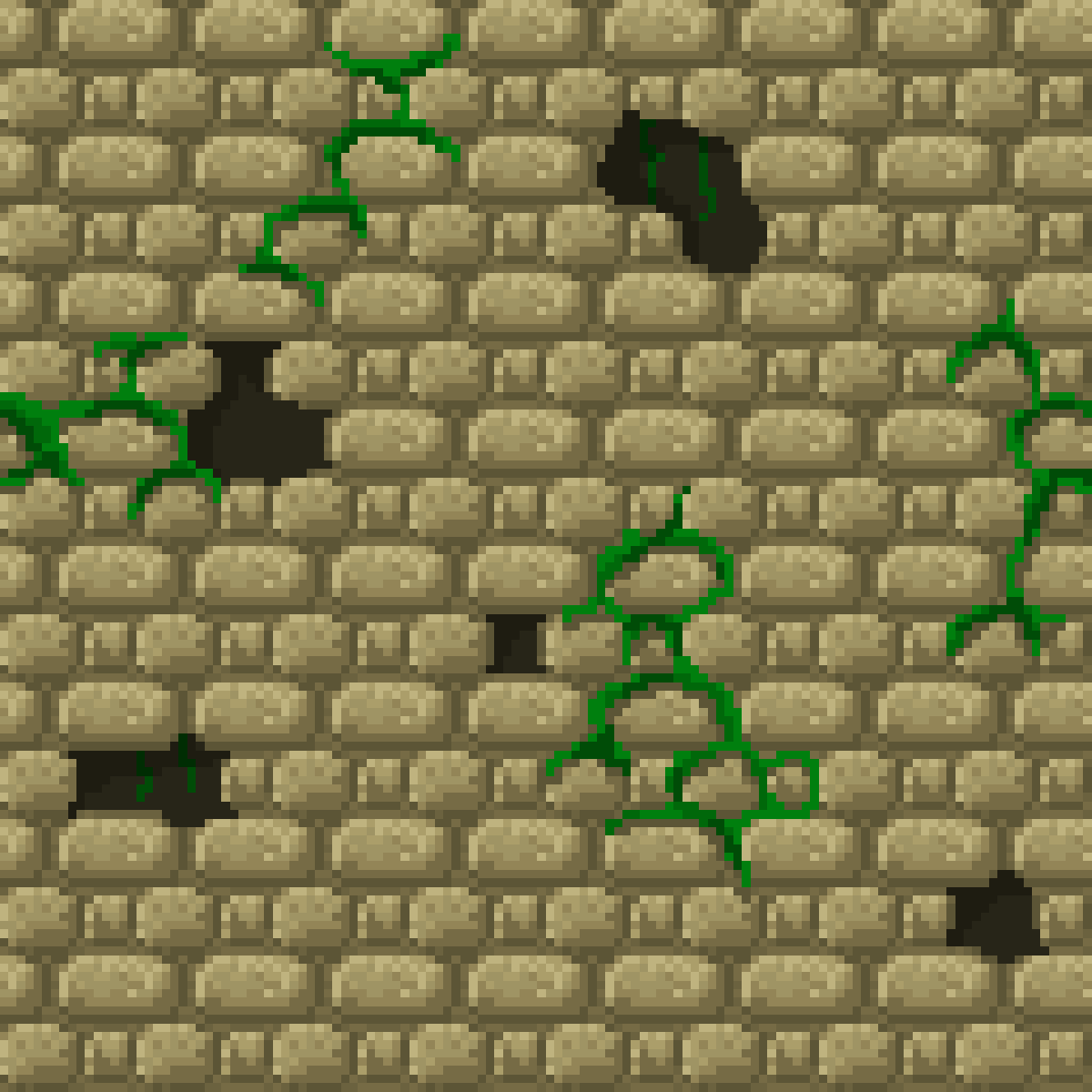 The Floater/Moaner - This passive mob spawns through the Raised Isles biome. It would be fairly rare, and it would emit loud moaning sounds periodically. You might be able to hitch a ride of top of it, but it would either be slow or you wouldn't be able to control it. If it was ridable, it would take a Forbidden Fig on a stick. When it is killed, it drops 0-2 Floater Lungs and 1-5 Blubber. Floater Lungs could be used to fuel the Draeton, or maybe upgrade a Volarpad Kite. You would be able to lure it down to the ground with a brazier emitting Armaniis (Desire) aspect. Blubber culd be used to create oil lantern when combined with 8 scabyst shards.

Swamp Goat - This neutral mob would spawn throughout the Betweenlands in groups of 1-4. Attacking one would cause the others to gang up on you. They drop 0-2 Goat Horns and 1-2 Warped Leather. Warped Leather would act as a replacement for Angler Hide in most cases. Goat horns could be crafted into a spiky shield or maybe an Ivory Sword that had low durability but a high corrosion resistence. You could also milk it for Foul Milk, which would decrease the severity of decay or other negative aspects. The Foul Milk could also be crafted into a Swamp Quiche, crafted with one foul milk, one Seared Snail Flesh, one flathead muchroom, and a cooked mire snail egg.

Some less fleshed out ideas-

Deepwater Beluga- A cute, fat creature that occupies the deep waters. It drives back less agreeable creatures in the water and allows the player to hitch a ride mostly out of laziness. Would drop aforementioned blubber (If you were heartless enough to kill it), and maybe could be hitched up to a Weedwood boat for a faster, safer ride.

Bloated Worm- A powerful, miniboss like creature that occupies the cavern. It can dig long tunnels, and drops gross puss that contains aspects. It would drop digested rock and 1-3 life crystals.

Concept Art (I'm not artistic, so don't expect too much.) 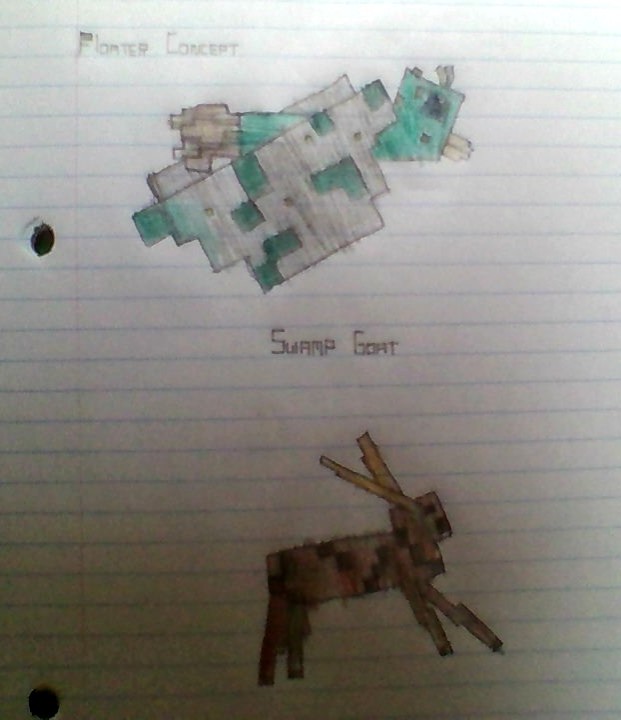